Visit The smarter E South America2022 with your delegation.

Agrophotovoltaics (Agri-PV) refers to a process for the simultaneous use of land for agricultural (Agri) purpose and photovoltaics (PV) energy production.

The number of jobs generated in renewable energy projects worldwide reached 12 million in 2020. This number is 500,000 more compared to 2019, according to the eighth edition of the report Renewable Energy and Jobs: Annual Review 2021 by IRENA and ILO.
China alone accounted for 39% of renewable energy jobs worldwide in 2020 with 4.7 million, followed by Brazil with 1.2 million, a figure that is almost the same for the entire European Union bloc with 1. 3 million. And with the growth of Solar in Brazil predicted for the near future the need for qualified personnel is immense.
But fulfilling the renewable energy jobs potential will depend on ambitious policies to drive the energy transition in coming decades. In addition to deployment, enabling, and integrating policies for the sector itself, there is a need to overcome structural barriers in the wider economy and minimize potential misalignments between job losses and gains during the transition.
In this webinar we would like to shed a light on the chances but also the challenges that await potential employers as well as potential employees in the renewable sector in Brazil.

Both the recording and the presentation are made available to all registrants after the webinar. 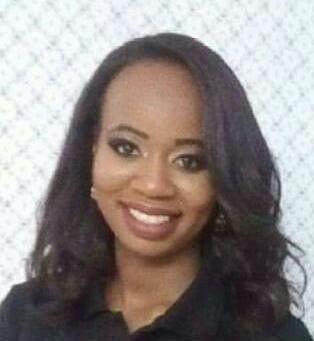 Jéssica Bertolino Gregório holds two degrees, a BSc. in control and automation engineering and a technician in electrotechnical from Federal Center for Technological Education for Minas Gerais (CEFET-MG). Her expertise is compounded by 4 years working on energy efficiency projects in the Energy Efficiency Program (PEE), regulated by National Electric Energy Agency and two years working with solar energy, as a photovoltaic designer.
She is passionate about Renewable Energies, she´s a volunteer in the Brazilian Network of Women in Solar Energy (MESol) and works as a content producer at Energês, a company that enables professionals from the energy sector.
She believes in knowledge as transforming agent of society and uses her Instagram account @eng.jessicabertolino to share energy concepts in an uncomplicated way.
She advocates for the practice of Engineering with a purpose and fights for social, racial, and gender equality. 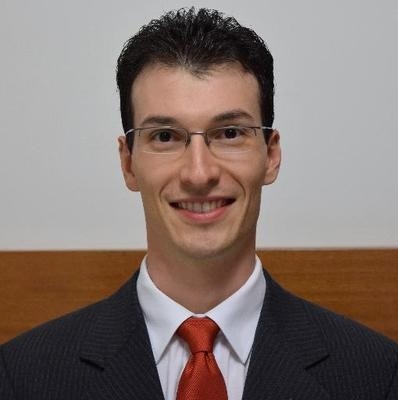 Rodrigo Lopes Sauaia is co-founder and CEO of ABSOLAR (Brazilian Solar Photovoltaic Energy Association), the national association representing Brazilian solar PV companies and professionals. He is co-founder and a governing board member of the GSC (Global Solar Council), a non-profit body representing regional and national solar associations on international issues.
Rodrigo holds a PhD in Materials Engineering and Technology from PUC-RS (Pontifical Catholic University of Rio Grande do Sul), a Master's degree in Renewable Energies from Loughborough University (UK), a bachelor's degree in Chemistry from USP (São Paulo University), and has collaborated with the Fraunhofer Institut für Solare Energiesysteme (Germany) and with ETH Zürich (Switzerland). 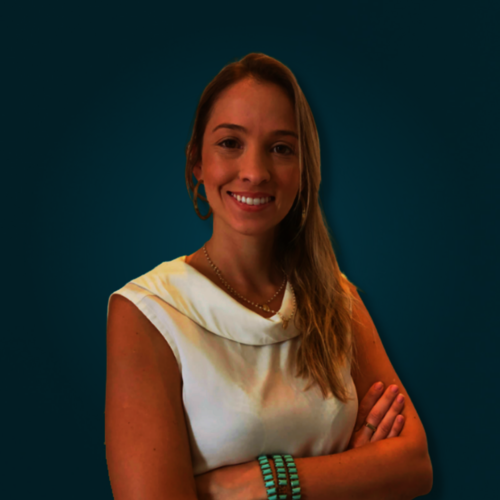 Luíza Bertazzoli has worked in financial auditing of electricity distribution and transmission companies, as well as in Research & Development and Energy Efficiency projects. She manages the market research and intelligence area at Greener, where she develops strategic studies and serves as consultant on issues pertaining to renewable energies, especially the solar industry. Luíza has a degree in International Relations and Economics from FACAMP and a Master’s degree in Energy from ABC Federal University. 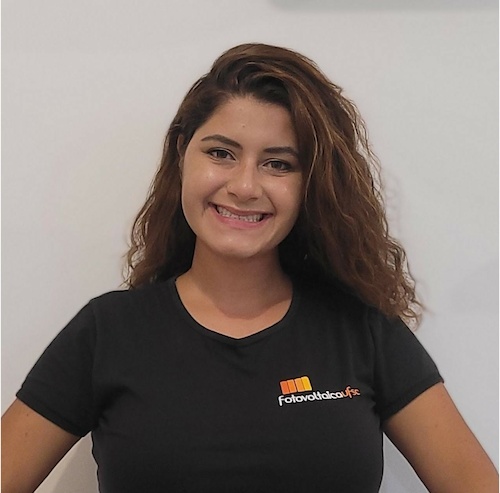 Aline Kirsten is an electrical engineer and PhD student at the Photovoltaic Lab of the Federal University of Santa Catarina, where she is active in PV solar plants inspections, electric mobility and energy storage, including second-life batteries. She co-founded the Brazilian Network of Women in Solar Energy, is a vice president of the Brazilian Solar Energy Association (ABENS), and represents Young ISES on the board of the International Society of Solar Energy (ISES).

Information about travel and accomodation

Packed halls, world-class conference, an atmosphere of confidence and success, fruitful negotiations and the feeling that now is the time to shape the new energy world. The smarter E South America 2021 has closed the doors after triumphant three days.